Lindsey's career as an artist is complemented by her talent for musical performance. She is a singer, with a focus on traditional folk, americana, bluegrass, and country styles. She plays rhythm guitar on a 1990s Martin DM, and is currently learning to play the fiddle on an instrument handed down to her from her great uncle Al.

Lindsey was raised in a musical family. This upbringing was coupled with public school music education (chorus and orchestra) and many nights picking tunes around a kitchen table, down at the pub, or around the campfire at bluegrass festivals. She is grateful for mentorship from musicians in the Northeast folk and bluegrass communities as well as the British folk music community for becoming the musician she is today.

She currently performs with her father in the string band the Connecticut River Ramblers. She is on the Board of Directors for the Sounding Board, Connecticut's oldest continually operating folk music series. Past musical projects include the indie rock band Glass Covered Cities (Los Angeles, California), an the acoustic duo Fyfe & Stone. Lindsey loves playing with new people and often puts together duos, trios, or bands for different occasions.

If you'd like to hire Lindsey to sing at your upcoming event, reach out using the Contact tab at left. 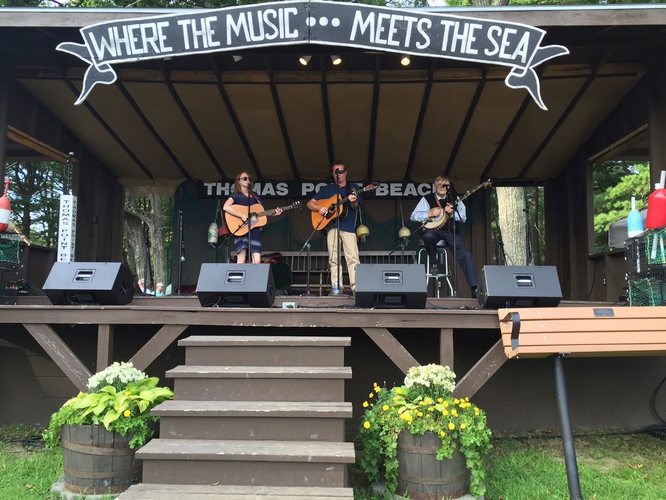 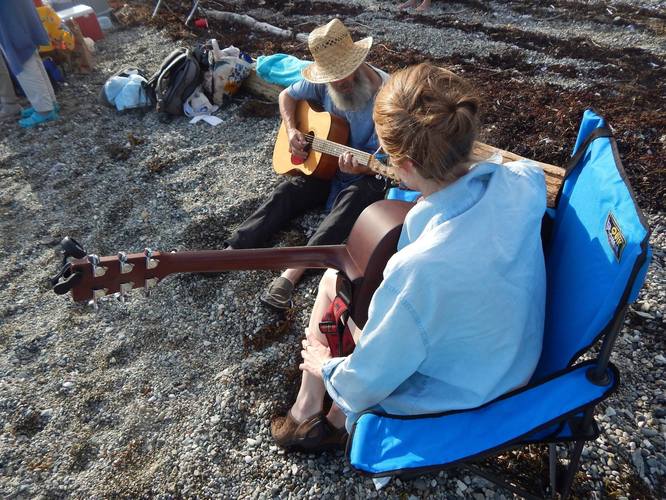